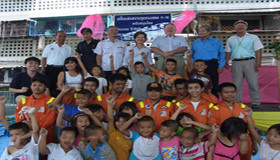 Helping children in poor communities throughout Thailand,
In the 1960s one Bangkok slum dweller was a teenage girl working on the docks to pay her way through a teacher training college.

Prateep Ungsongtham had spent only four years at primary school but this was enough to show her that education could transform lives. As a 12-year-old worker she began to save her meagre wages to pay for secondary education at night school. She was awarded a place at a college of education and, since there were no schools for the slum children, she decided to open one herself at her home in the slum.

She soon found that much of her time was spent helping the children and their families cope with the conditions of slum life rather than formal teaching. Her prime educational concern was giving these deprived families some belief in themselves and hope for the future.

When they were threatened with eviction, Prateep's neighbours asked her to put their case to the landowner, the government and the news media. It was a formidable task for a slum girl still in her teens, but she rose to it triumphantly. This was to be the first, unexpected step in a career of public service on behalf of the urban poor. It was to bring Prateep the Magsaysay and Rockefeller awards that enabled her to establish the Duang Prateep Foundation, as well as gaining her the trust of both slum people and the Government.

Now, after 38 years of continuous service, the Duang Prateep Foundation operates over 20 projects in the fields of education, child abuse, and welfare of the elderly and slum youths. We carry out this service through community kindergartens, educational sponsorships, rehabilitation centers, in-home support, traveling puppet troupes, a local credit union and regular activities at our Klong Toey center. In addition, we are always prepared for emergency situations such as fires and chemical spills, with our trained volunteer fire-fighters. To find out more about how we help the lives of the poor, and how you can help too,kindly contact us at http://www.dpf.or.th/en or phone 02-249-4880, 02-249-3553, 02-671-4045-8; Fax 02-249-5254, dpf_found@hotmail.com ,duangprateepf@gmail.com 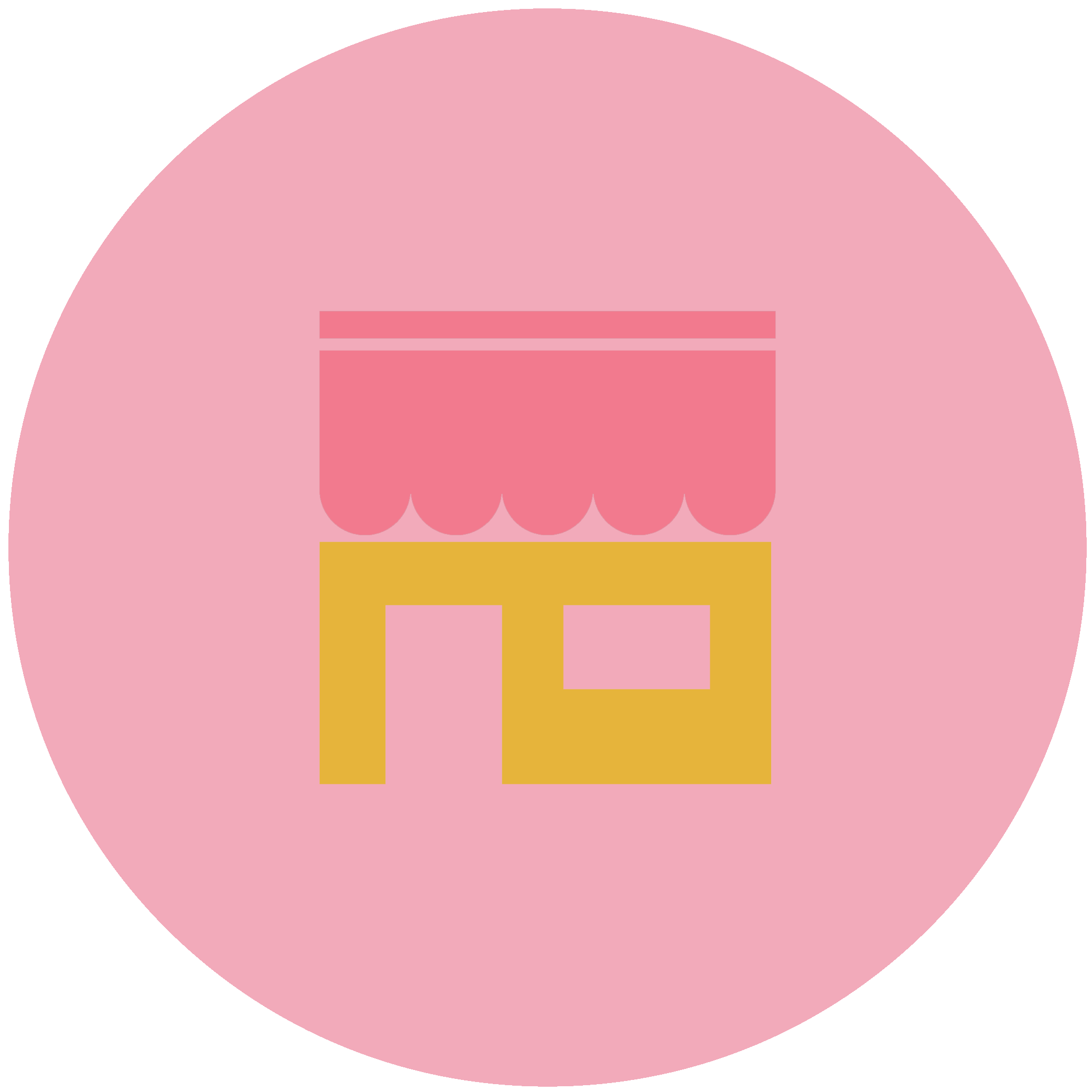 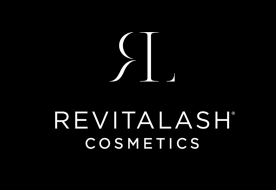 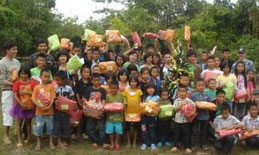